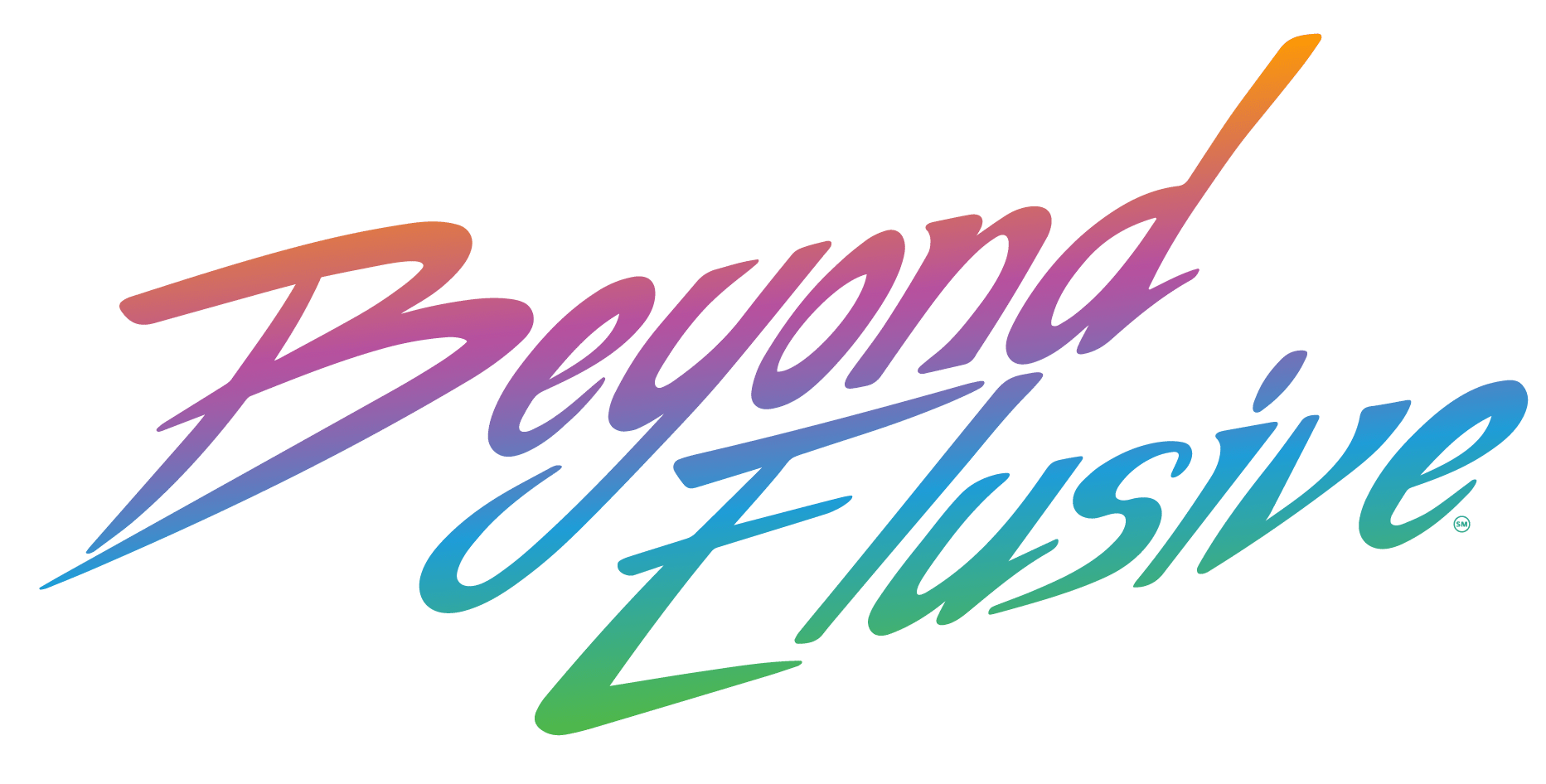 Menu
Scroll Down
Back to portfolio
//Qyjon Clark – The Blackkk Box

This is a promotional music video made for Qyjon Clark’s Black History collage piece titled The Blackkk Box. We filmed his art piece from various angles using the Black Magic Pocket Cinema 4k and the GoPro Hero 7 Black to immerse the viewer in its complexity. The shots were timed up to the music Qyjon provided, which features many prominent figures in the Black community. 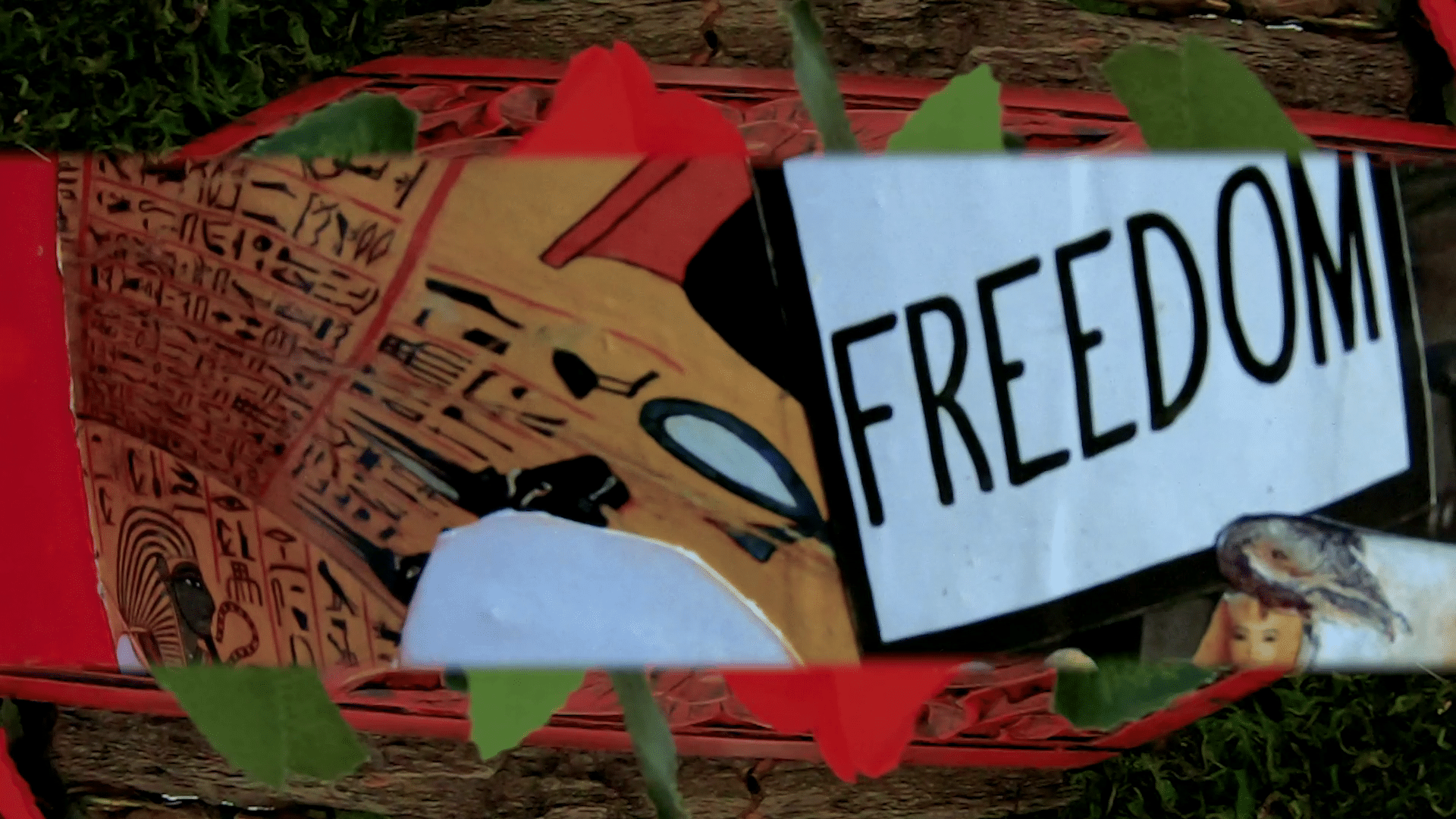 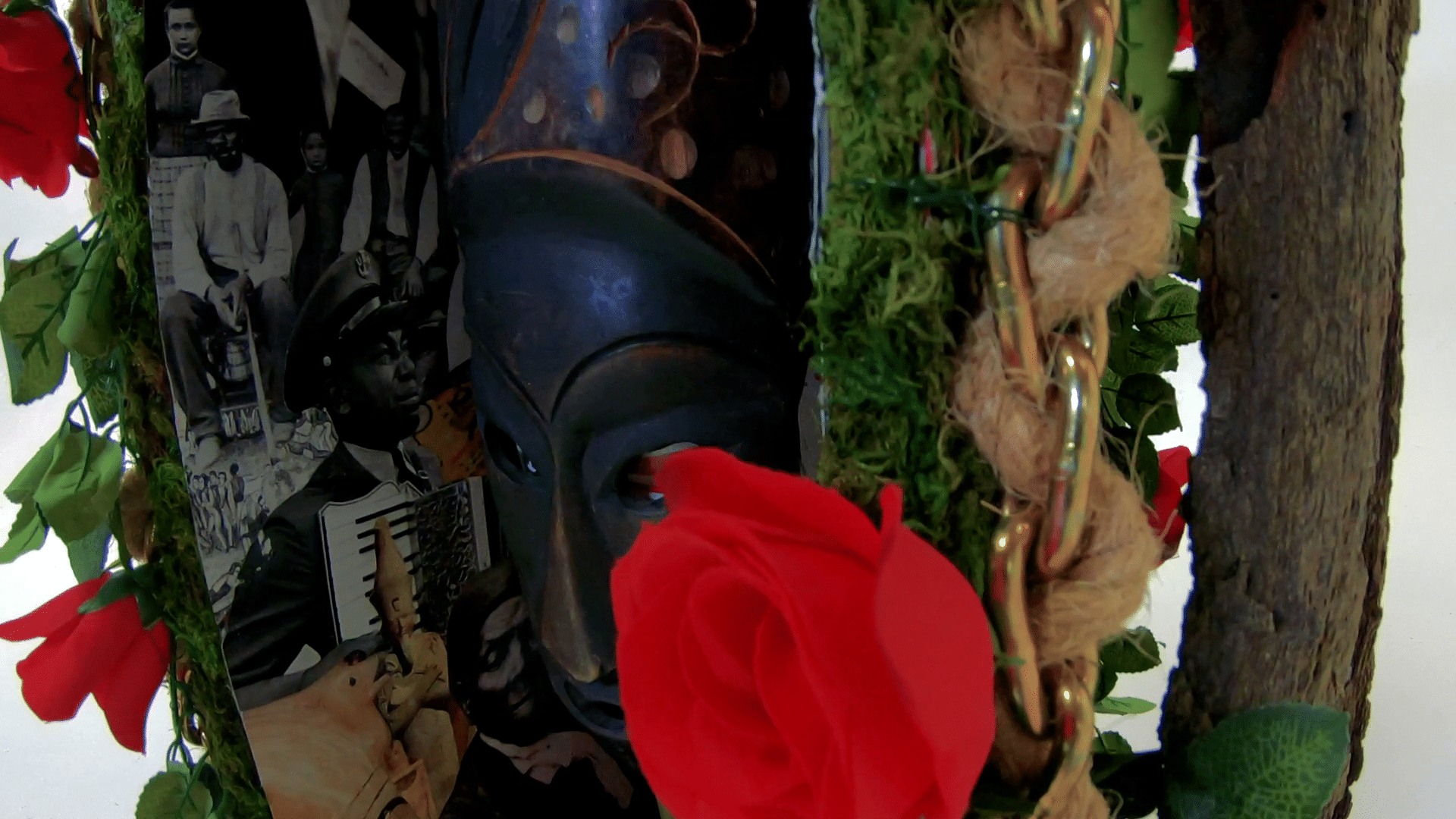 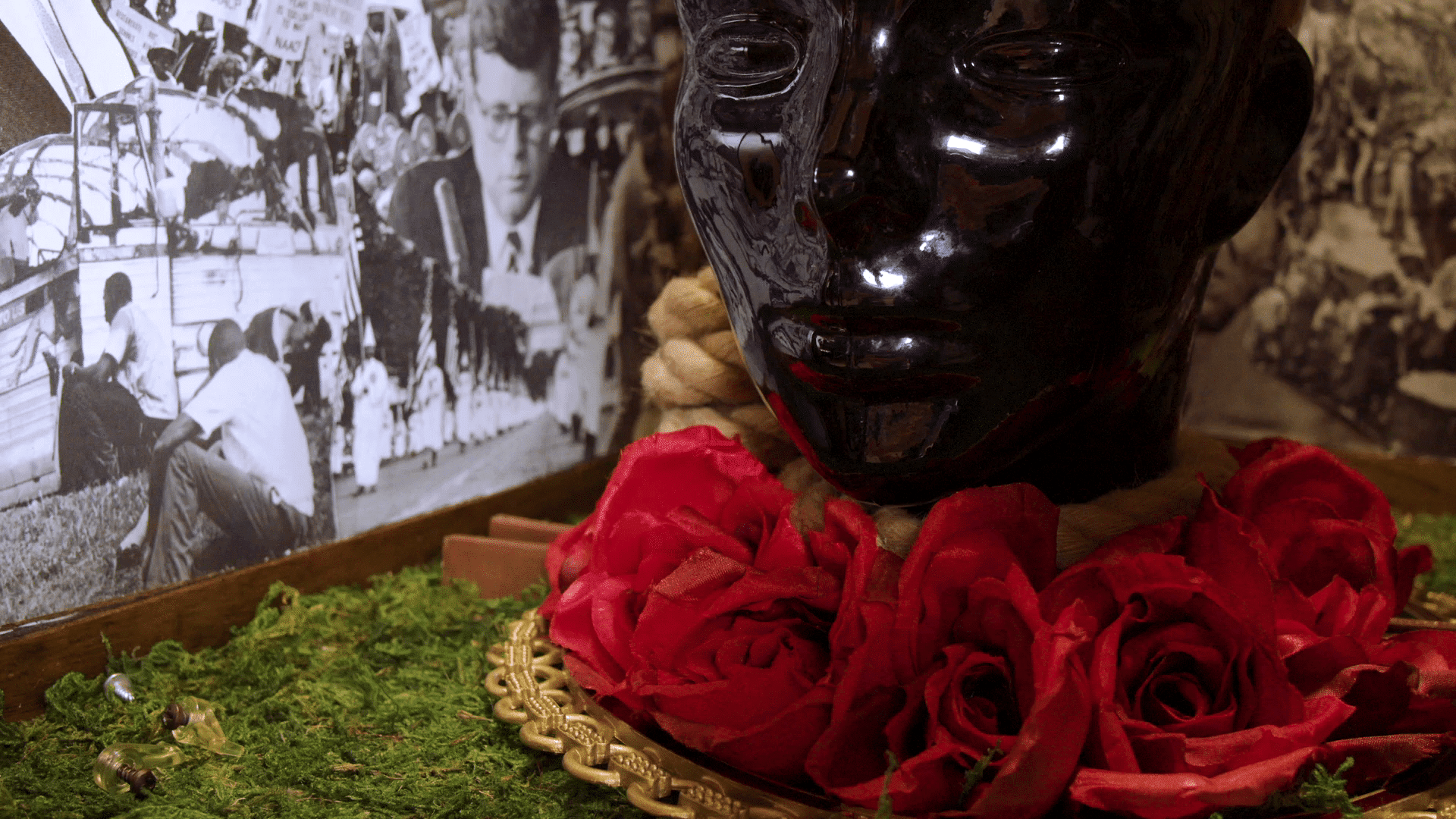 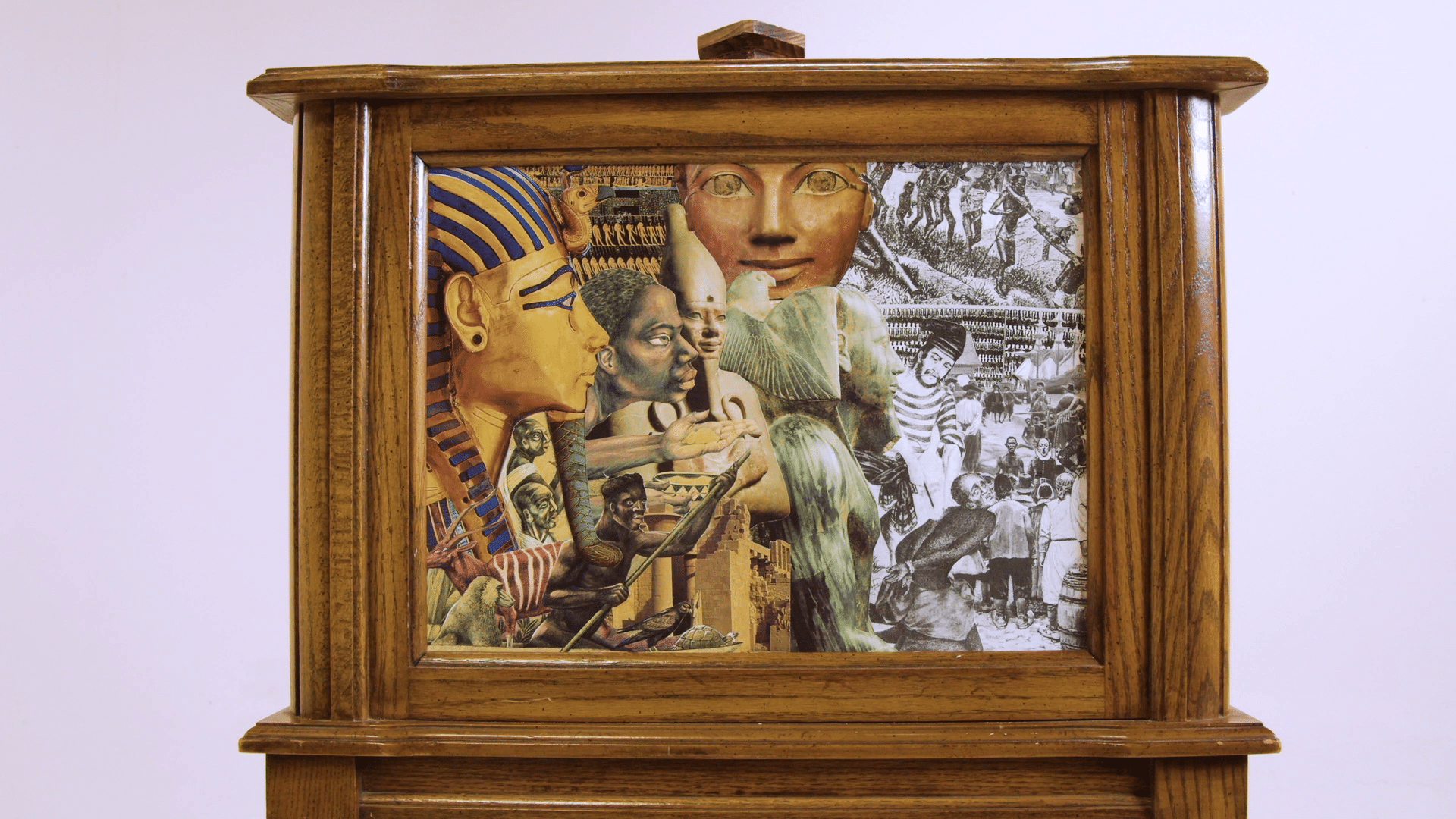 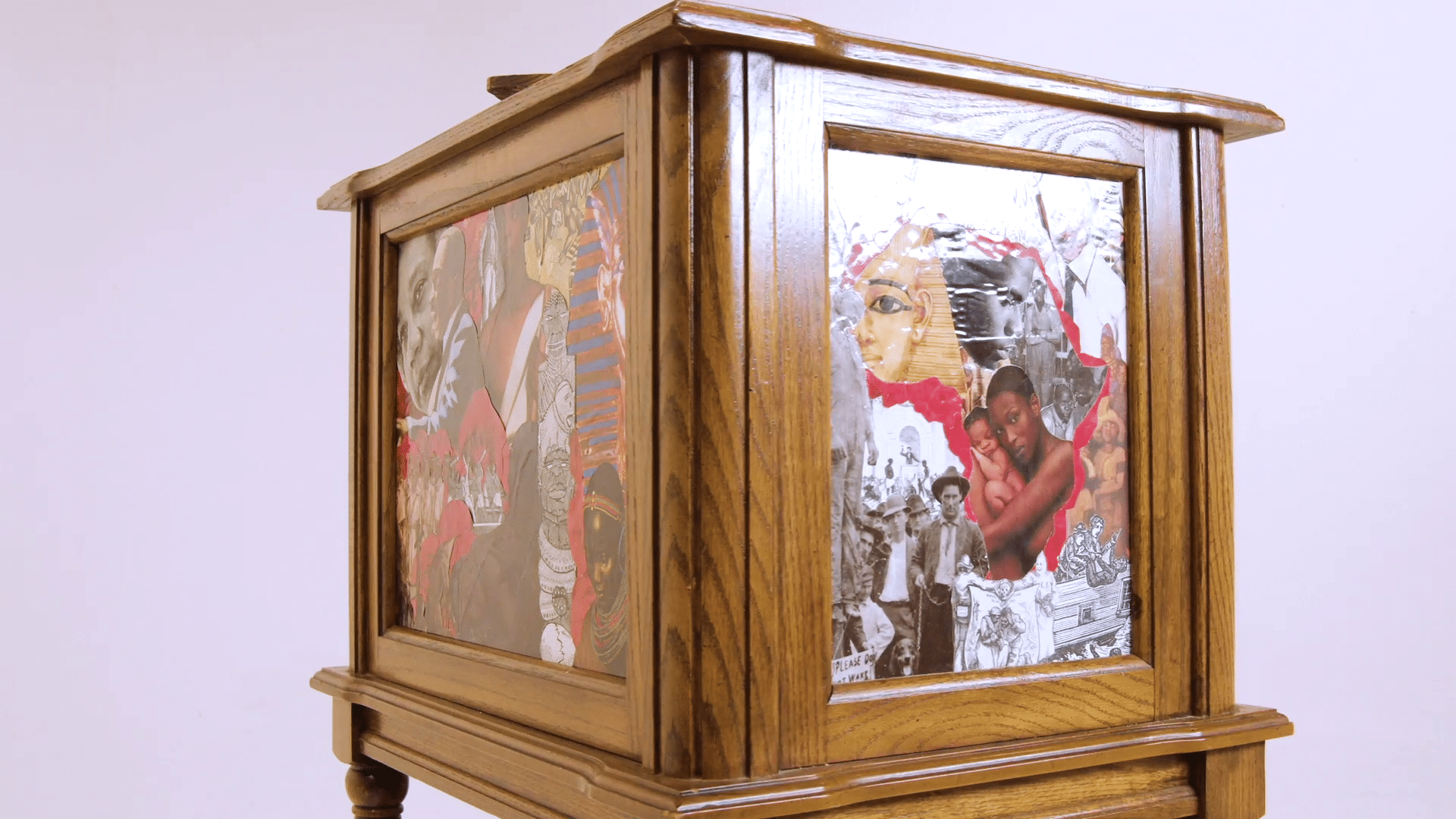 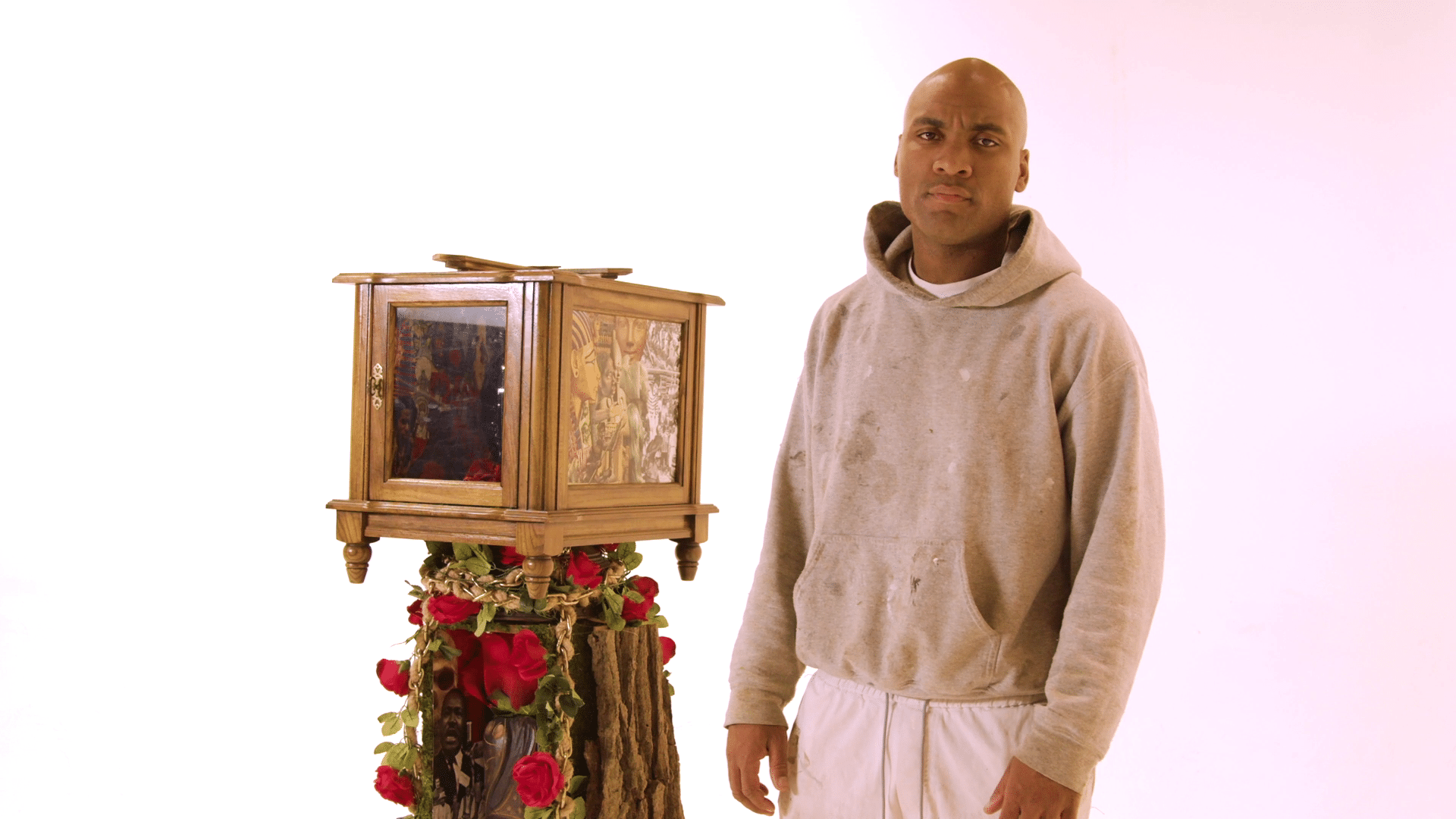